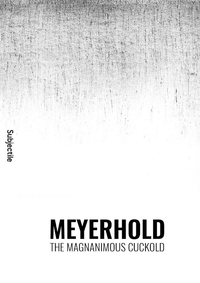 Rewind presents a collection of studies on the greatest works and most prominent figures of contemporary theatre. Each book is based on an extensive iconographic research of previously unpublished materials.