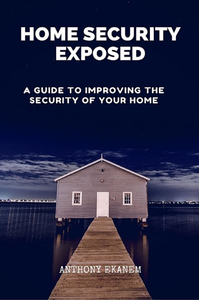 A Guide to Improving the Security of Your Home

It has been reported that a burglary now happens every 15 seconds. As such, the chances of your own home actually being at risk from a break-in are greatly increased, and it does not matter where you live. When people think of a break-in, they think of someone gaining entry into their home through breaking some glass or smashing down doors. Yet there are certain things which could actually extend an invitation to those intruders to make an attempt at getting into your home.There are many places which are vulnerable to attack by an intruder to your home, and therefore you must set up a routine which will provide them with less opportunities of attempting to break in. Below, we look at what are considered to be some of the weak areas in your home security routine which could help to prevent any kind of break-in from occurring.1.KeysYou may think it is a great idea, but lending keys to family and friends, as well as those people who carry out work in your home, greatly increases the chances of your keys being placed in the wrong hands. Although the people you leave the key with might be completely trustworthy, you cannot control where the keys are once they are out of your hands, and the chances of their being duplicated are greatly increased. So, it is important that you think deeply about whom you are leaving your keys with. Also, never place your keys in those "secret" places outside the home, as a smart burglar may know exactly where to look for them.