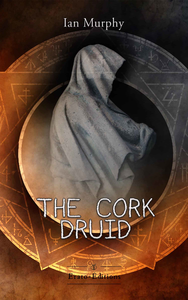 Vincent Kelly and Julie O’Reilly form now a real team, in which they respect each other and have succeeded to create a certain complicity. The city of Cork is under a wave of homophobic aggressions just after the equality marriage. One night a man is discovered dead in a street, with the word ‘Fag’ written on his chest. The press put pressure on and agitated the fear in the gay community of the city. The superintendent asks the team to quickly solve this murder to reassure the gay community of the city. Vincent Kelly didn’t believe in the homophobic crime but orients his investigation in the traditional way.