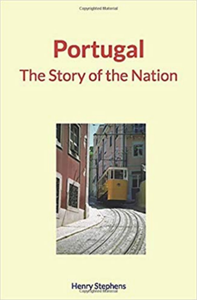 Portugal : The Story of the Nation — Ebook

This book attempts to give a short chronological history of Portugal. "The Story of Portugal possesses a peculiar interest from the fact that it is to its history alone that the country owes its existence as a separate nation Geographically, the little kingdom is an integral portion of the Iberian peninsula, with no natural boundaries to distinguish it from that larger portion of the peninsula called Spain; its inhabitants spring from the same stock as the Spaniards, and their language differs but slightly from the Spanish. Its early history is merged in that of the rest of the peninsula, and but for two great men..."