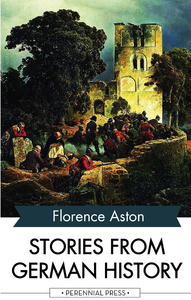 The name of Julius Caesar, warrior and conqueror, has been renowned through the ages, and its fame has suffered no eclipse to this day. In the earlier part of the century before the birth of Jesus Christ, Cesar reduced to submission a large part of Europe, securely established the foundations of the Roman Empire, and was penetrating into Asia and North Africa when he was struck down in the year 44 B.C. After his death his nephew, the Emperor Augustus, who succeeded him, sent governors to rule all those broad lands that had become subject to Rome.